BC Agriculture Council uses committees to develop and advocate on our member's interests that are critical to agriculture in British Columbia. The Labour Committee is comprised of producers appointed by sector organizations to ensure direct farmer input when discussing concerns, priorities and solutions with government agencies and other stakeholders.

The BCAC/WALI Labour Committee will facilitate and coordinate industry input on farm labour issues to BCAC/WALI Staff. The BCAC Board has directed the Committee to engage in the following: 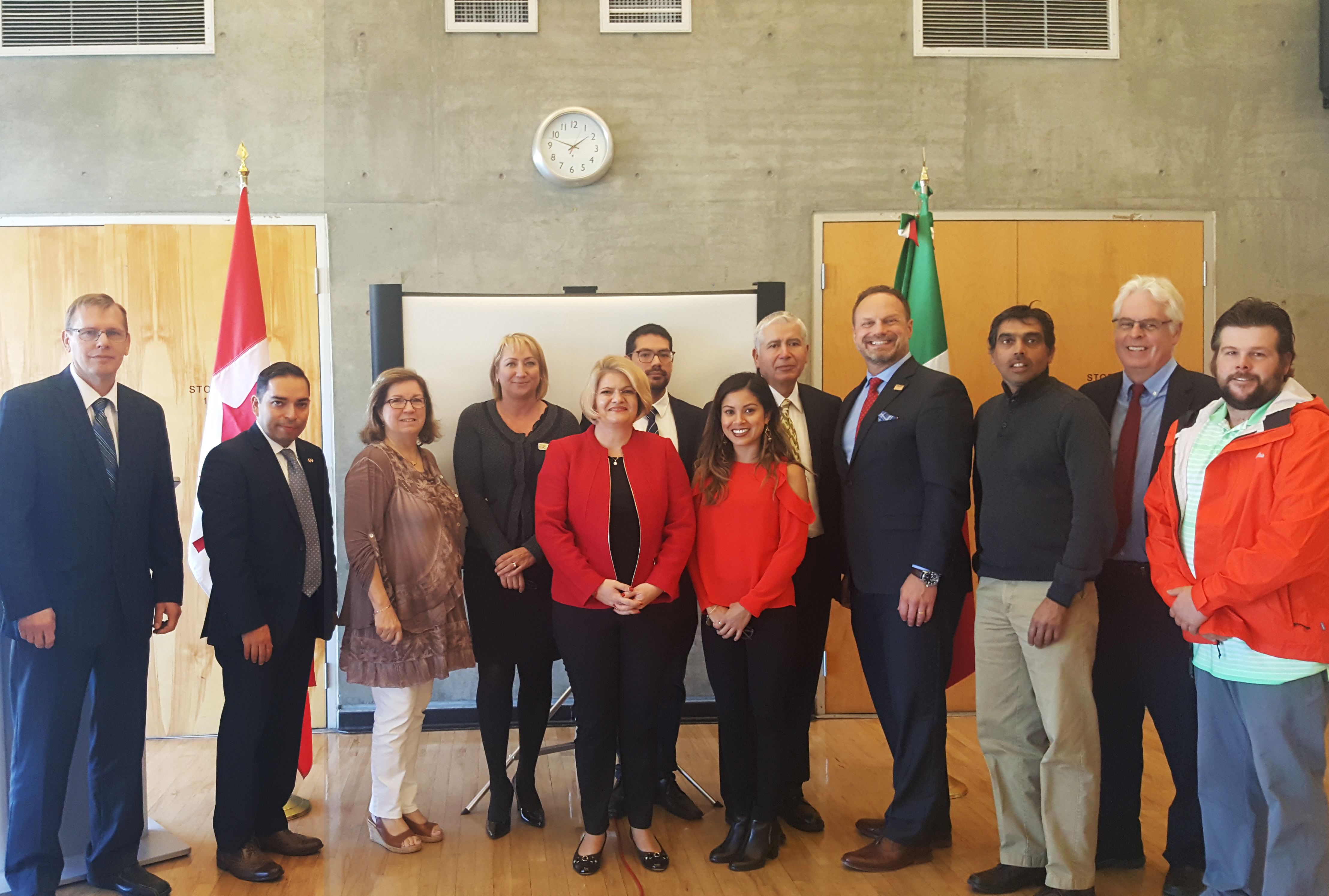